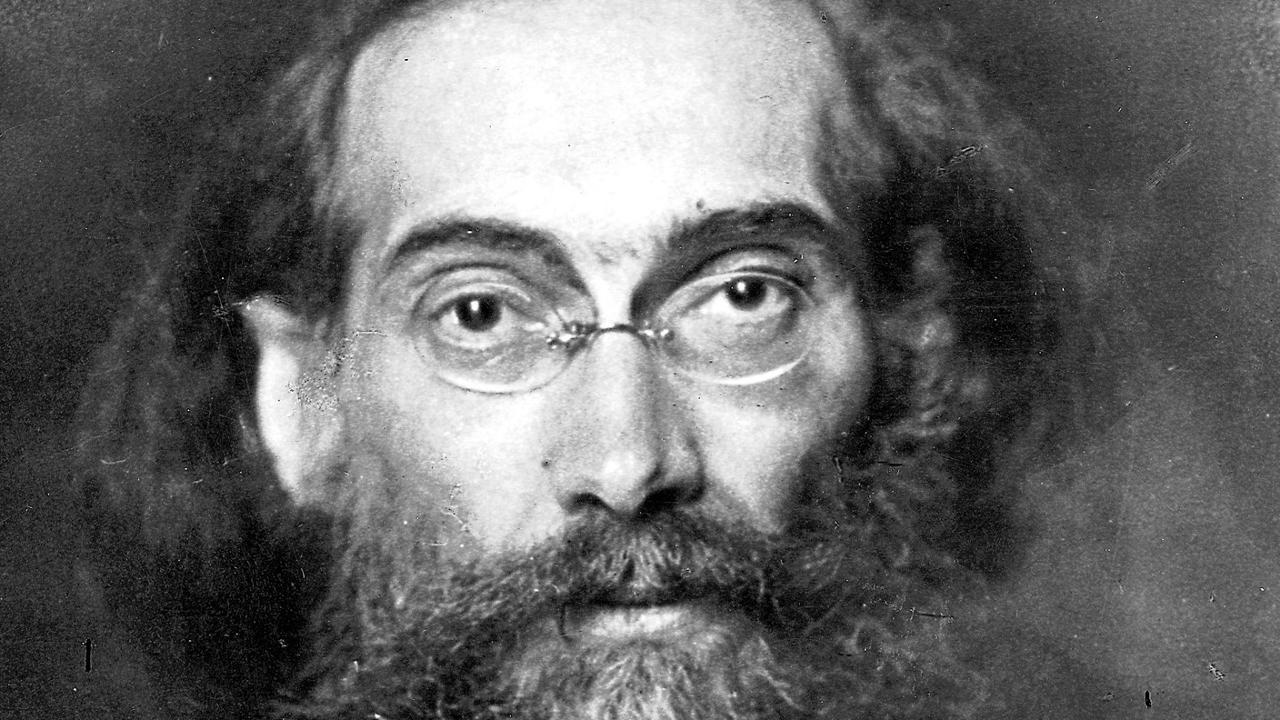 In his essay Do You Hate the State?, anarcho-capitalist economist Murray Rothbard presents a distinction between “gradualist” libertarians, who merely want to reform the state, and “abolitionist” libertarians. Rothbard explains that:

while the abolitionist will accept a gradual step in the right direction if that is all that he can achieve, he always accepts it grudgingly, as merely a first step toward a goal which he always keeps blazingly clear. The abolitionist is a “button pusher” who would blister his thumb pushing a button that would abolish the State immediately, if such a button existed. But the abolitionist also knows that alas, such a button does not exist, and that he will take a bit of the loaf if necessary — while always preferring the whole loaf if he can achieve it. … His button-pushing position stems from the abolitionist’s deep and abiding hatred of the State and its vast engine of crime and oppression. With such an integrated worldview, the radical libertarian could never dream of confronting either a magic button or any real-life problem with some arid cost-benefit calculation. He knows that the State must be diminished as fast and as completely as possible. Period.

Rothbard’s button provides a thought experiment to discern how radical one’s opposition to the state really is.

But what if we treat the button as more than a thought experiment? While it is true that we will never have a magic button to immediately abolish the state, this does not mean that our only pathways to end the state require gradual reforms or violent revolutions.  There may be practical steps we can take today to end the state.

The work of German social anarchist Gustav Landauer can help us understand what these steps might look like. Landauer wrote that the state “is not something which can be destroyed by a revolution, but is a condition, a certain relationship between human beings, a mode of human behaviour; we destroy it by contracting other relationships, by behaving differently.”

In this sense, we can press the button by “contracting other relationships,” by acting in ways that subvert the sorts of social relationships that constitute the state. Anarchism through this lens is not primarily a destructive project but a creative one. Anarchist action entails building alternatives to the state.

This can take many forms. For some, it may mean setting up networks for mutual aid, thereby creating a truly social safety net as opposed to the state’s welfare programs. It might mean providing disaster relief through voluntary means rather than through FEMA’s bumbling bureaucracy. Or it might mean creating alternatives to the police, so that people can find protection from theft and violence without calling on militarized government employees who steal, rape, and murder.

We can press the button by “contracting other relationships, by behaving differently.” Here at Pressing the Button, we explore the numerous ways people are solving their problems without relying on the state. A better world is possible. Let’s go make it real.

Nathan Goodman is a PhD student in economics at George Mason University. Previously he was the Lysander Spooner Research Scholar in Abolitionist Studies at the Center for a Stateless Society (C4SS). His research interests include mass incarceration, Bloomington school institutional analysis, public choice theory, Austrian economics, and analytical anarchism.
View all posts by Nathan Goodman →